When we say that the sky is the limit, we really mean it! TED is the leading international non-profit media organization that specializes in conferences dealing with a wide range of topics. TED calls themselves a global community which is keen on welcoming people from every discipline and culture. TED passionately believes in the power of ideas to change lives, attitudes and the world itself. Curiosity is the power that drives humanity forwards. Our Interactio team ended up being a part of that curiosity, too. Today, we are proud to be the official TED partners around the world.
Location:
Vilnius
Institution:
Tedx 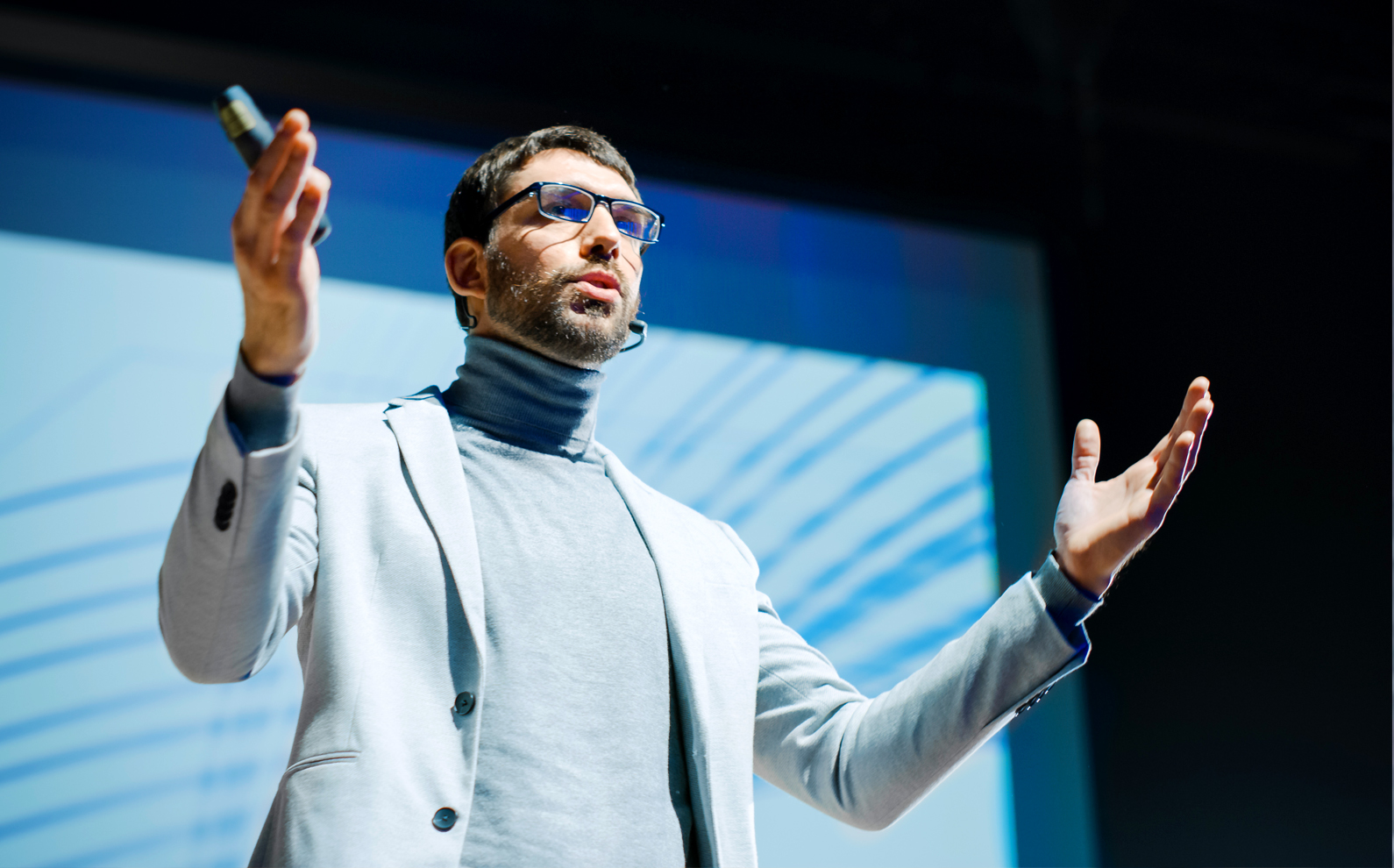 “Thanks to your service and you answering all our questions, attendees, who didn’t understand Polish, could still enjoy the event. We surely will recommendInteractioto other TEDx organizers as a convenient alternative to translation booths and other equipment. Set-up was very easy and I was very happy to see that everything works out-of-the-box. The translators said that usingInteractiowas an interesting solution. Although they never worked with such a service, it was very straightforward.”

It all started with TEDX Vilnius. Since TED’s official language is English, TEDX Vilnius organizers had never considered the possibility of translating the talks. They believed that both participants and listeners were required to know the English language due to the nature of TED event. However, new ideas spread quickly and as soon as they heard about Interactio system they decided to give it a try.

The English-Lithuanian translation service provided by Interactio during one of TEDX Vilnius event appeared to be incredibly successful. Right before the conference started, the organizers announced that the talks will be translated in real-time. The majority of participants downloaded the app immediately. It turned out that more than 120 listeners out of 600 used the app during conference. Users who were outside the conference hall could also participate remotely, since the video was streamed in the lobby.

Interactio app became an instant success in the TEDX event due to the couple of reasons. First, it is so easy to use so that everyone can download the app instantly. Secondly, TEDX talks tend to get a little complicated for non-native English speakers as they involve specific terminology and complex syntax. Many participants, even the ones who consider themselves to know the language, prefer to have the talk translated in order to understand it better. As a result, the TEDX Vilnius became available for a much greater and more diverse audience. One participant expressed his joy that his teenage son could understand the talk perfectly. Without Interactio that would not have happened. 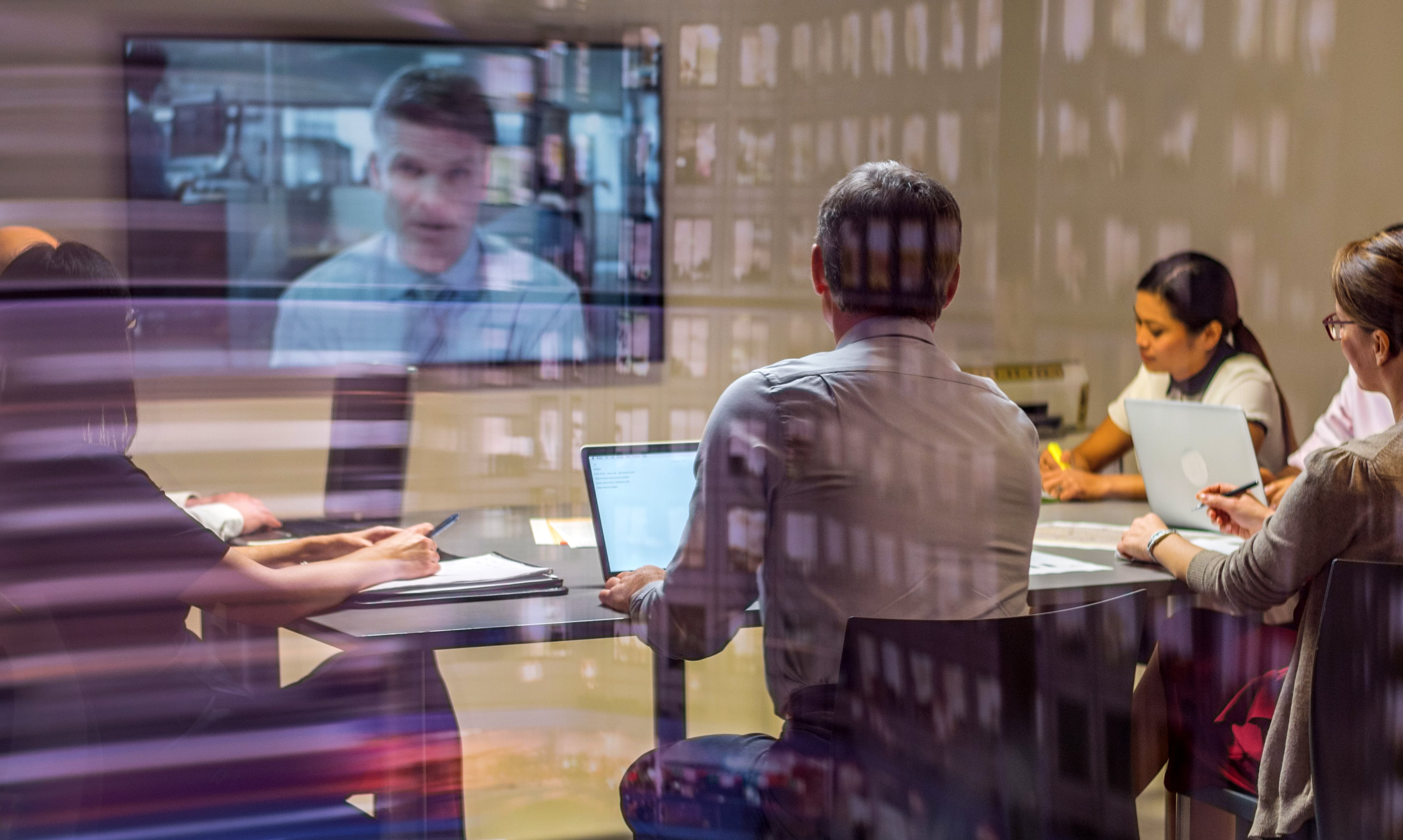 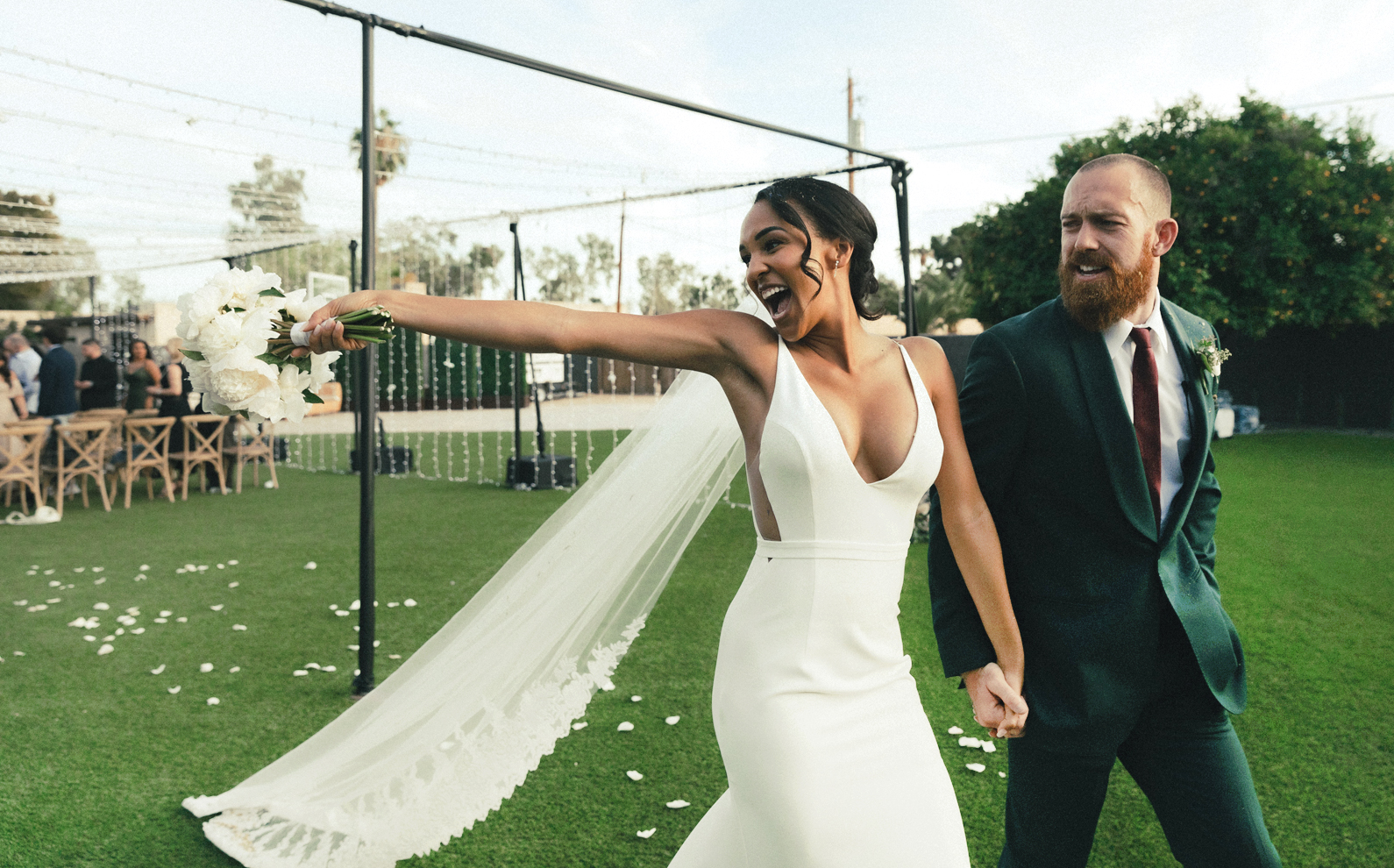 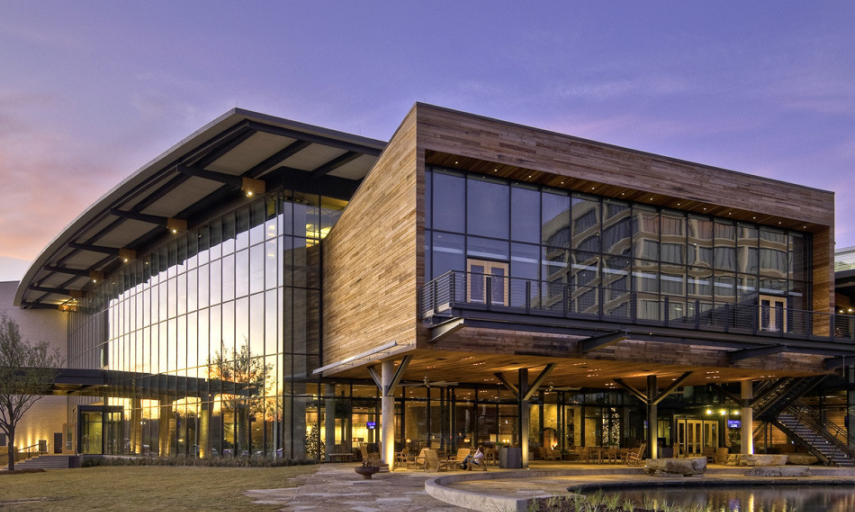 Watermark Church
Read more
Interested how Interactio can be applied to your specific event?
Let’s have a quick chat and we will consult you on saving costs and making your event hardware-free.
Get a quote