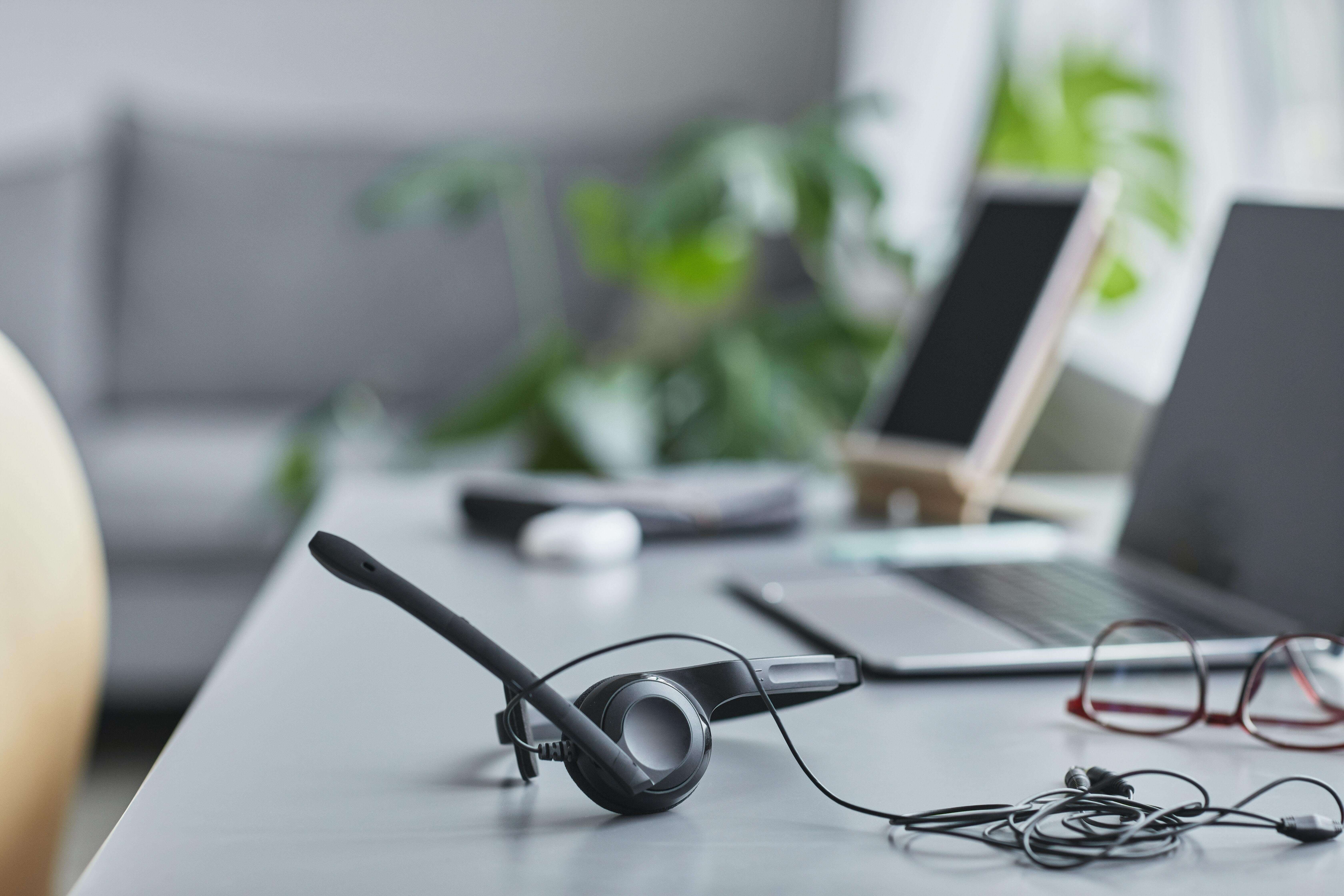 In this article, we discuss 8 key types of interpretation you can’t miss.

Let’s start with the latest ones! Remote simultaneous interpretation (RSI) is the mode that is continuously getting more attention due to its remote applications.

Remote simultaneous interpreting is a way of delivering a verbal speech from a source language to a target language remotely. Remote simultaneous interpretation can be done entirely virtually or in a hybrid set-up, with some interpreters working in booths at the venue and others working remotely from home all at the same time. RSI platforms like Interactio also provide live statistics, dedicated support, event recordings, and more to boost user experience alongside remote interpreting.

When should I use remote simultaneous interpreting?

RSI has multiple applications and can be used in both multicultural and multilingual contexts in governmental sessions, international team meetings, or even subtle negotiations.

To understand RSI better, we should know where it comes from – and that is simultaneous interpretation.

We will now move to the most popular and widely used modes of interpreting. As previously mentioned, RSI is new and here to stay, but many other forms of interpreting are important for various occasions. Let’s get right into it!

Simultaneous interpreters translate the speech in their head and deliver it in the preferred language instantly, with a minimum delay, in a matter of milliseconds. It requires immediate comprehension from the audience and speaker as the original speech continues with no interruptions.

Commonly referred to as conference interpreting, simultaneous interpretation has high demand mainly because it saves time and engages diverse audiences. Besides large-scale conferences and business meetings, governmental institutions also use this mode to connect meaningfully despite the language barriers. Some of the examples are European Commission, European Parliament, United Nations, and many others.

Simultaneous interpreting is the most challenging mode for interpreters. They have minimal time, but it doesn’t stop them from staying in the same tone and registering as the speaker. As stressful as it would look, in the long term, simultaneous interpretation actually contributes to the interpreter's ability to perform dual tasks, thus multitasking. You might not see the changes immediately, but you’re likely to benefit from them in the future!

The consecutive mode relies heavily on taking structured notes. When used at on-site events, consecutive interpretation can only occur if an interpreter stands in close proximity to the presenter. While the speaker delivers a speech in their native language, the interpreter listens and remains silent for a few sentences. The original speaker has to pause every few sentences as the interpreter constantly interrupts the speech to deliver it in the target language.

To maintain audience engagement against all odds, consecutive interpreters rely on their short-term memory a lot. After reading their notes, they need a lot of practice to deliver the message concisely. Even though active listening is a significant part of interpretation, it differs from your regular talk with a friend. When listening, a consecutive interpreter’s goal is to remember and reproduce the meaning with the highest accuracy possible – a task that takes a lifetime to master.

What is the difference between simultaneous vs. consecutive?

While it can be suitable for smaller meetings, whispered interpretation is hard to imagine at large-scale events such as conferences. Imagine what would happen if all 300 delegates at a governmental session had their personal whispered interpreter! The process of communication would become chaotic, with 300 interpreters and 300 clients constantly whispering to each other.

Liaison, as a process, is established as a close working relationship between people or organizations. It is the most informal mode of interpretation that can lack some accuracy when compared to consecutive interpretation. Word-to-word interpreting is not required here.

Travel interpreter is responsible for interpreting from language A to language B and (frequently!) handling client’s administrative tasks during the trips. That’s why clients in need of travel interpretation select interpreters based on various aspects. They include personality, languages spoken, cultural knowledge, and understanding of the location to which a client is traveling.

Over-the-phone interpreting (OPI) is one of the remote interpretation services. Such service providers tend to operate in more than 100 languages. Governmental institutions often use OPI on occasions related to healthcare or public concerns in countries like the United States.

However, there are some disadvantages: users and interpreters can’t see the speaker. Body language and facial expressions play a huge role in interpreting. Another aspect arises from the technology itself – interpreting over the phone is usually followed by background noise.

There is another thing to highlight: over-the-phone conversations do not take a very long time. They are specialized and usually don’t go into the depths of a matter. However, if that were the case, OPI interpretation wouldn’t be the best choice. Wondering why? Connected on the phone, interpreters don’t see the client's emotions and other non-verbal cues, which leads to confusion, long pauses, and interruptions on both sides.

After all, it’s worth mentioning that these 8 types are sometimes called differently among clients and service providers. Don’t worry if you come across a whole different type of interpreting that wasn’t discussed here – we are here to keep you updated.