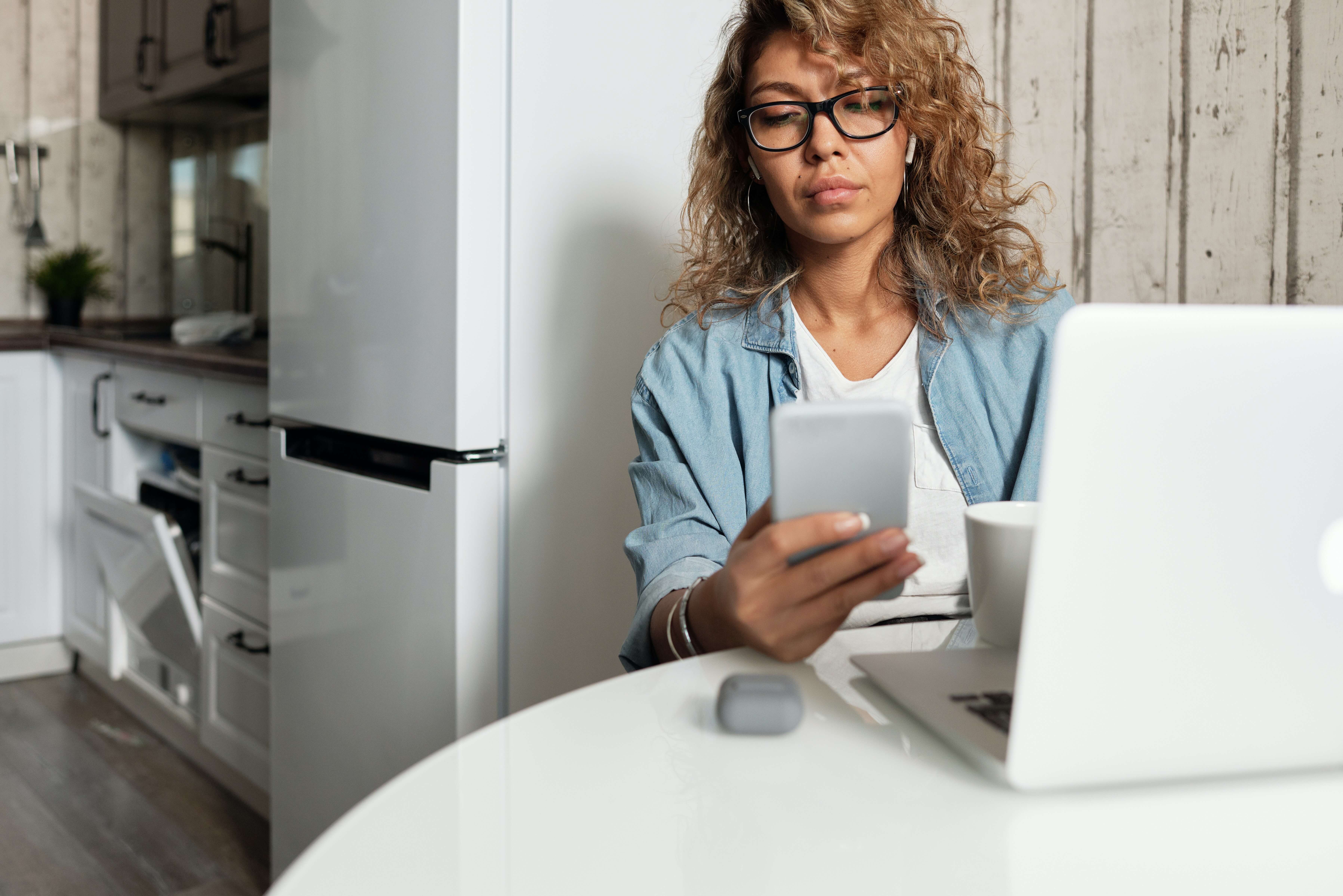 The information age has turned out to be the misinformation age instead. While digitalization has empowered anyone to become a creator or medium for information, it has also paved the way for fake news, often created and distributed with malicious intents.

Fake news is a sociological issue, not limited to politics or international relations. It affects everyone and has the power to shape the opinions of millions of people.

Governments, academic institutions, human rights organizations, and advocacy groups are all fighting to stop the spread of fake news.

The question is, how and whether the language plays a role here? Do we process the information differently in our mother tongue? Can language interpreting help to solve this global problem? In this article, we explore these questions and dive deeper into the topic of fake news. So, let’s begin!

To measure the role of interpretation in helping us counter fake news, we need to analyze the reasons for its growth first. It would be easy to assume that fake news is any piece of misinformation that’s incorrect or just partially correct. Often, such instances have to do with an unintentional error or sloppy editing.

Importantly, in these cases of fake news, the medium is usually a publication with credibility. And when there’s an error in their reporting, the media group should have one obligation – and an expectation from its readers – to accept responsibility and apologize for its mistakes. But sadly, this is not the case with fake news.

Most of the time, there is no one credible institution behind a piece of fake news. It’s usually spread by anonymous social media handles that cannot be tracked to anyone. There is no individual to be held accountable. No government authority can detect, stop, or investigate their actions because no one knows who they are.

Secondly, fake news, when created maliciously, is usually connected to a larger agenda. Any single piece of information is designed to fit into a larger narrative. The objective, in several cases, is to build a community of believers.

What’s scary is that fake news creators have been successful in their attempts because of its structure.

The structure of fake news

The spread of fake news and its power to incite individuals and communities is one of the most challenging problems of our times. But when multiple languages are involved, we can turn to language interpreting to help us differentiate the fake from the genuine.

The key to that is understanding how fake news is structured. Experts analyzing fake news have found the following traits, which can help us identify fake information:

•   Linguistic barriers: Usually, the primary source of fake news is of foreign origin and in a different language. Even if the source is credible, the context, cultural cues, and background could be lost without proper language interpreting.

•   Sensationalism: Fake news is designed for extreme emotional responses. There is no room for rational arguments, and headlines are often tailored as clickbait pieces.

Fake news and the language problem

As a result of globalization, people have started to consume information in non-native languages. And with limited proficiency in a second language, this opens the door for fake news and misinformation.

We process information differently when we perceive it in our mother tongue. We know the linguistic nuances, cultural connotations, localized references, enunciations, accents, and subtle cues. But, we can easily miss all of these when using a different language.

This makes it exceptionally difficult to discern what’s true and what’s fabricated in a foreign language since we can’t fully decode the intent or the exact context of the information.

How language interpreting can help

Why is interpretation a credible tool to fight the problem of fake news? Because it cannot solely be solved by the listener’s language fluency. Even if we understand a speaker at a conference or event, their body language, facial expressions, and intonation cannot be translated as easily.

This makes it difficult for non-native speakers to analyze the credibility of the information. The trustworthiness of any news in a foreign language is difficult to grasp for someone without exceptional fluency and awareness of the collective cues. This is where language interpreters come in.

Language interpreting lets us receive information in our mother tongue. But it isn’t just the language that’s being translated. When a piece of information is conveyed in a foreign language, interpreters don’t translate it without any context. They analyze the background, body language, intonation, and nuances to make sure the listener understands the core meaning.

Secondly, language interpreting avoids any sensationalism. The interpreter's goal isn’t to get the audience excited, tense, or agitated. In other words, it’s to present the information in a factual rather than emotional way. They’re not looking for any passionate response. Their objective is to stay true to the information and interpret it without losing its contextual meaning.

Language interpreting can also help because of the inherent credibility associated with the process. Once they accept a task, an interpreter also takes responsibility for the job. If there are any discrepancies, especially those visible after the event or speech, interpreters can be relied upon for an explanation.

Suppose a piece of news, parts of a speech, or portions of a press release in a foreign publication are misquoted or misrepresented. In that case, the language interpreter and the organization can explain the situation and issue corrections. This makes the process credible and prevents the spread of fake news.
‍

We live in a highly digitalized and connected world where everyone is flooded with information from multiple sources and platforms daily. By providing accuracy, context, background, and credibility, language interpreting can help us fight fake news – one of the biggest problems of our times.