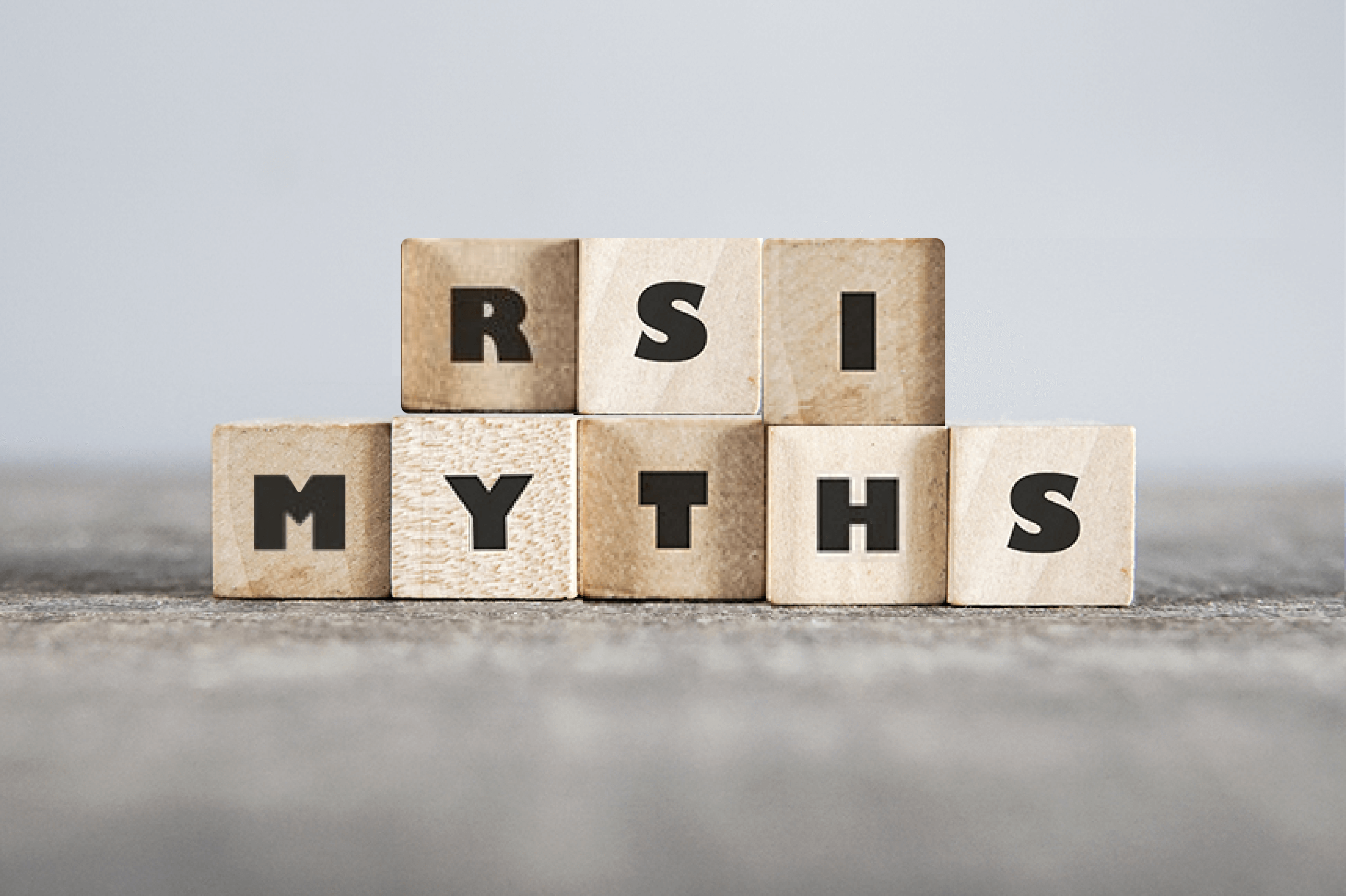 Every innovative technology gathers myths around it, and remote simultaneous interpretation isn't an exception. The more people use RSI – the more beliefs originate from misspoken truth, disordered facts, or information that we take out of the context.

We're here to change that, share our knowledge, and debunk interpretation myths that aren't true.

First of all: what is simultaneous interpretation?

Simultaneous interpretation is the transformation of the speech from a native language to any of the target languages that your audience might need. This type of interpretation happens in real-time. Actually, in a matter of milliseconds!

Simultaneous interpreting ensures precise and correct communication between business representatives, governments, and any multilingual communities. Such language services can break down the language barriers and expand the target audience of your event.

How is remote simultaneous interpretation different?

Just like interpreters, all the participants can also interact virtually because RSI platforms can deliver interpretation services entirely online without traditional hardware. This means that event organizers no longer have to overthink an interpretation system or hardware pieces such as personal wireless receivers or stationary transmitters.

Simultaneous interpretation is the same as translation

Very often, people think of interpretation and translation as the same thing. Sometimes, even translation services use these terms interchangeably. However, there is no such thing called simultaneous translation. People usually translate written materials such as documents, but it never happens at the same time as someone is writing the original text.

Let's think about translation and interpretation processes at first. In a nutshell, translators get a piece of content, and they have to translate it over a given amount of time until a deadline comes. In the meantime, they can analyze the terms online, search for the synonyms, and spend much more time on the process.

When the interpretation happens, especially simultaneous interpreting, everything happens instantly. However, it doesn't mean that interpreters spend less time working. There's a lot of work they do before: analysis of the topic of the upcoming speech, getting to know the background and specific terms.

Good interpretation is impossible without preparation, but we will discuss that in further sections!

To be honest, there is no real reason to think that two interpreters would provide different quality services based on where they are.

RSI providers ensure that interpreters are qualified for the job, provide additional training and workshops, and consult them on recommended equipment. Remote interpreters' basic system consists of high-tech microphones, professional headphones, or a headset that allows them to transmit clear sound on their end.

It is up to us as participants of the virtual workspace to commit to transmitting high-quality audio so remote interpreters can deliver their services with confidence and calm.

Interpreters must be fluent in at least 3 languages

When we jump into the world of remote simultaneous interpreting, we might see that there are three languages that most interpreters use: A, B, and C.

Language A is the mother tongue and the interpreter's own language. While working, the interpreter relies on the B language the most, which is also an active language they are fluent in. It means that an interpreter converts the speech from A language to B or vice versa in just a few seconds, and these are the main two languages they use.

As mentioned before, many interpreters also have an extensive vocabulary and skills in a third – C language. However, even though many conferences interpreting professionals are multilingual, this is not a requirement – rather a pleasant bonus.

You can provide excellent simultaneous interpreting service by being bilingual.

Machines still struggle to interpret when a long sentence appears, let alone capable of matching the quality of human interpretation. It doesn't mean that artificial intelligence won't become better. With the advancement of technology – it will, for sure! But there are aspects of interpreting that machines aren't able to handle, like the knowledge of the cultural background, slang, tone, intonation.

You can quickly become an interpreter if you are multilingual

Every type of interpreter, simultaneous, consecutive, or even those mastering whispered interpreting, requires specific training to become professionals. Becoming an interpreter requires much more than just knowing one language that is not your native.

Learning is a lifetime. First of all, you have to finish a degree in interpreting. You will learn how to behave in emergency situations, remain in full concentration, prepare conference materials, and keep the natural flow during interpretation sessions.

But it shouldn't stop you! An interpreter can work in many fields, from fintech to medicine, and if you don't like to settle, you might never end up in fixed locations.

The rest is simple: even before the COVID-19, the U.S. Department of Labor Bureau of Labor Statistics expected a 19% employment growth for interpreters and translators from 2018 to 2028. So it would be unfair to say that RSI solutions are becoming less popular. The more globalized our world becomes – the more we learn to appreciate the diversity of languages and the freedom of expression enabled by interpretation.

You don't need to prepare before interpreting sessions

It is a common misconception that a professional interpreter can work in any field, and they don't have to prepare for that. The truth is different: most interpreters have specializations of their preference, such as the court, law, or previously mentioned medicine interpreting.

To become a senior interpreter, you must know the advanced vocabulary of the topic you interpret in. Even consecutive interpreters, who have slight pauses between interpreting, don't have time to google any terms.

Never underestimate an interpreter who performs flawlessly. They do so for a reason by spending a lot of time preparing up-front. Believe it or not, one interpreter might spend hours reading scientific literature to understand the topic they will soon be interpreting.

The whole world is slowly switching to a less controlled work environment, and many choose the path of freelancing. One of the reasons freelance interpreting is on the rise is the opportunity to choose the events you want to work on and become a more specialized professional.

Remote simultaneous interpretation platforms changed the way we look at freelancers in the language industry. With a large interpreters community in our network, Interactio works with first-class freelancers who stand out with as much professionalism as any in-house interpreter would.

RSI is only about simultaneous interpreting

If we look at the terms, it seems that the only difference between RSI and simultaneous interpreting is the addition of the word "remote." However, that is not true! Over time, RSI platforms like Interactio became full multilingual meetings solutions that offer much more than just interpretation services.

First of all, RSI providers assist event organizers before, during, and after each event. Technical support teams can help you figure out the needs of your event, and after the event, you will be able to receive statistics and various metrics to measure your success.

Additionally, RSI platforms offer access to communities of freelancers, where each simultaneous interpreter can receive additional training and become certified to work remotely. At the same time, there are many benefits for the event participants. RSI platforms tend to increase productivity and engagement by various tools: live polling and surveys, Q&A sessions, breakout rooms, and so on.

It is now much more than just interpreting in another language!

After all, these were just the top 10 myths we have stumbled upon. We are sure that there might be more, and if you find something else on the internet – don't hesitate to ask us if it's true. Let's connect and build a facts-based world together!