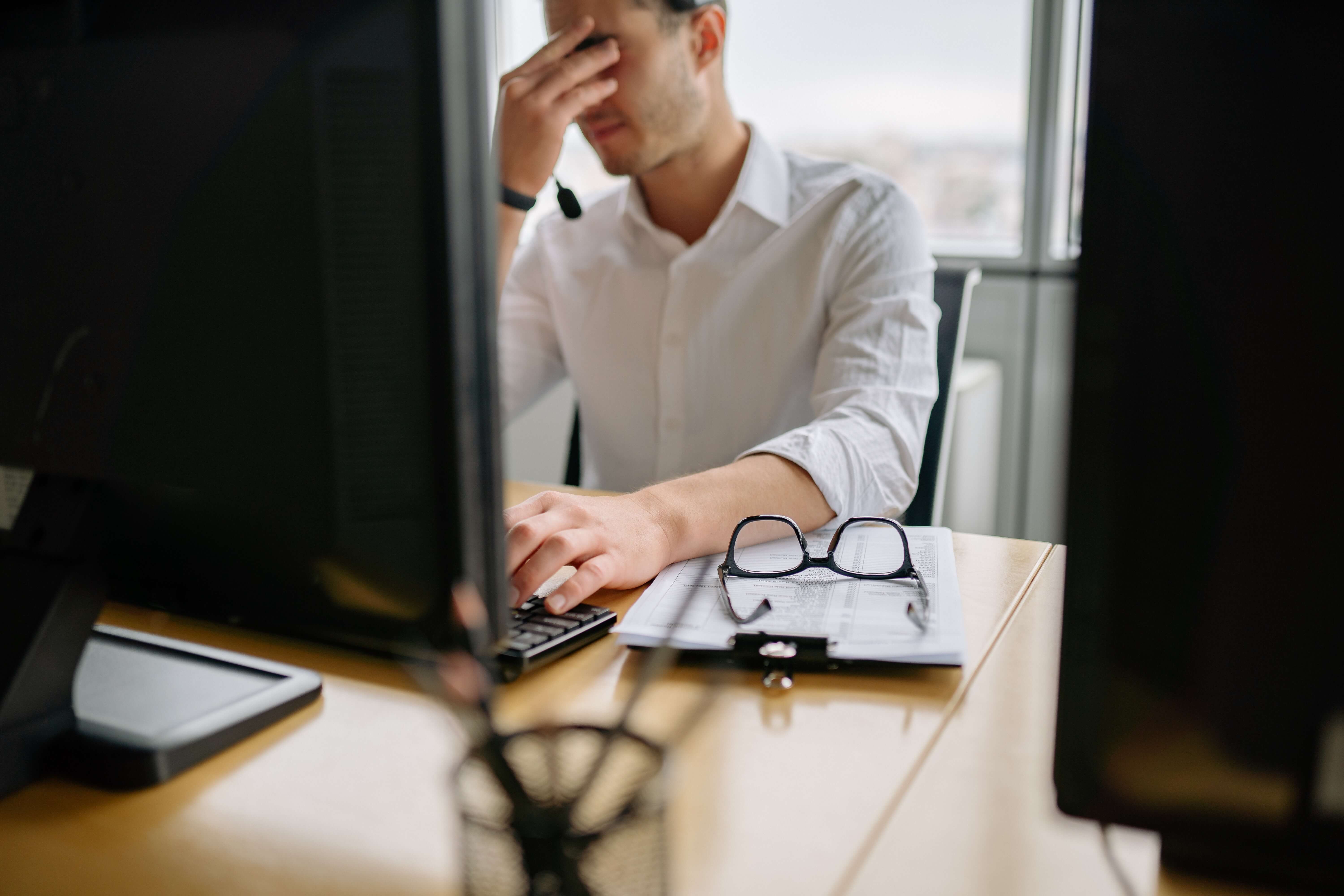 It's incredible to see how far the technological advancements of AI have come over the past few decades. And as savvy business owners are looking to automate processes to save money, the demand for human interpretation is under question.

If there is one thing we can say with certainty, technology is nowhere near being able to interpret flawlessly. At best, it provides a funny faux pas; at worst, it can create expensive and potentially life-threatening consequences.

In this article, we’ll review the top 10 interpretation mistakes made by machine translators.

Why are machine translations unreliable?

If there is one thing humans can do better than machines, it is the ability to understand context and intent, which creates a lot of space for machine translations to fail. The AI Incident Database was developed to monitor the reliability of machine translations and minimize problematic situations caused by a misinterpreted phrase.

See for yourself just how damaging a poorly translated message can be.

Facebook has an in-built auto-translate feature to provide a multi-cultural experience for its users. However, in 2017, this same feature caused a Palestinian man to be arrested by the Israeli police after Facebook translated his Arabic ‘good morning’ message into Hebrew as ‘attack them.’

Given the sensitive political climate in Israel, this translation caused unnecessary conflict and could have had much more dire consequences.

We know that when it comes to interpretation, context is vital. So, what happens when you mix the culinary arts with the law in France?

Well, if you are Google translate, they would assume that ‘J’ai mangé un avocat’ means that you just ate a lawyer. Funny? Yes. But hardly appropriate in official documents.

That’s what can happen when you rely on Google translate to do your work. Machine translation doesn’t consider context and raises your margin of error.

The translated version of Pepsi’s slogan read, ‘Pepsi will bring your ancestors back from the dead!’ Not only is this a false claim, but it also runs the risk of being culturally insensitive. Not a great image for the brand!

In 2020, the official Mexican tourist website www.visitmexico.com found that the automatically translated English text had changed the names of many locations to be literal translations.

An experienced human translator would know that you do not translate place names, but AI is yet to differentiate between place names and ordinary words, especially when the two coincide.

Google translate holds itself in high regard. Unfortunately for a care home nurse working in Wales, she put her faith in the service to help her treat her patients.

Thanks to Google’s poor quality of translation for Welsh, particularly at the time, this exercise resulted in the nurse misunderstanding requests and patients suffering from dehydration as well as missing pills.

COVID-19 has changed the world over the past two years and even left a mark on the language industry. Recently, one company offering COVID-19 vaccines used Google translate to create their entrance sign in Spanish. And so, thanks to Google translate, people wanting to be vaccinated were stunned to see a sign reading ‘muestras de COVID’ or, in English, ‘COVID samples.’ Not the best marketing campaign to advertise the vaccine.

HSBC is one of the world’s leading banks, so it comes as no surprise that they spend a lot of money on advertisement.

During their ‘Assume Nothing’ ad campaign, it might surprise you to know that the slogan was translated in various countries as ‘Do Nothing.’ This is a poor tagline for a company that wants you to take action.

What’s even worse, the company had to spend $10 million to correct the mistake.

Perhaps one of the worst examples of interpretation gone wrong occurred in 1980 when Willie Ramirez arrived at a Floridian hospital in an unconscious state. Only speaking Spanish, his family depended on a bilingual staff member to interpret. Unfortunately, they misunderstood ‘intoxicado’ to mean ‘drunk’ instead of ‘poisoned.’ While this is not an incorrect interpretation, the loss of context directly resulted in the misinterpretation. Had there been a professional interpreter present, this would not have happened.

This unfortunate incident resulted in the young man being left paralyzed due to the administration of the incorrect medical intervention.

From costly blunders to government misinformation to putting people’s health in jeopardy, interpretation is a highly specialized skill that requires a trained professional to take charge.

Don’t put yourself in one of the compromising positions above. AI can provide great help, but it is no substitute for a human interpreter!

How can AI affect language?

The role of augmented reality in the events industry

Ready to bring your event to the next level?