What can we learn from rare languages? 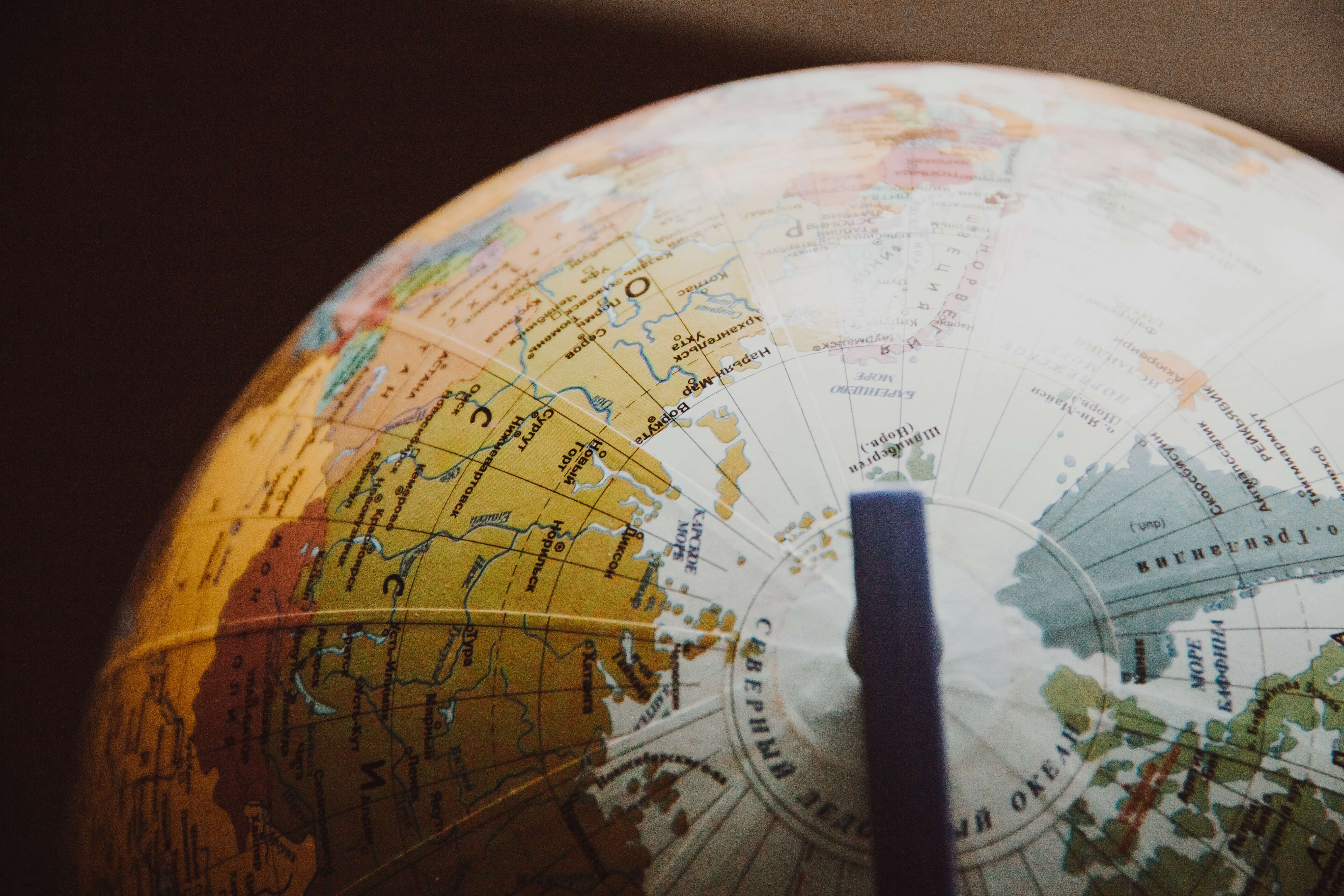 Currently, there are around 7000 spoken languages in the world, but nearly half of the world’s population uses only 23 languages, leaving over 3000 languages at the brink of extinction. Unfortunately, this number is rising every single day.

The first thought you might have is “who cares” (we’ll explain why you should!), or maybe you’re thinking, “what role do rare languages play in people's lives” (hang on for that one, as well).

Almost 20 years ago, a linguist from MIT observed that society experiences a loss of cultural and intellectual diversity when a specific language goes extinct. Even if we don’t speak languages that are disappearing, their loss affects us profoundly.

So, what is the role of rare languages, and why is it our duty to preserve them?

What have we missed: lessons from rare languages

Lesson #1: There is a lot to learn from the rarest languages, even for people who speak major languages like English, Spanish, or Chinese.

Often, we associate people who speak rare languages with close-knit tribal communities. However, this association is long outdated.

In reality, people who speak rare languages often also have to learn major languages depending on their location. Naturally, they become bilinguals, and this is where the benefits begin.

According to Psychological Science, people who speak two languages process their surroundings differently. In a nutshell, bilinguals see the same world through the eyes of someone else!

The benefits of rare languages don’t end with bilingualism. Those who speak rare languages can have better communication skills and improved memory. Additionally, learning every other language becomes easier and less time-consuming.

Many rare languages remain undiscovered to linguists, with only specific tribes practicing them in distant parts of the world. Despite its low exposure to the outside world, such languages hold a lot of cultural value.

Let’s look into some of the examples:

A fun fact: this language is an object of a documentary called The Linguists – check it out in your free time!

European Parliament emphasizes that all languages, major or rare, contribute to a united human knowledge. Rare languages hold a different way of understanding the world, its past, and future, truly being at the heart of culture and identity.

The knowledge of rare languages is critical to foster relationships

We live in a world with many conflicts – social, political, military. While we’d love to move forward to the future with absolute peace, we acknowledge that reaching worldly peace is impossible without multilingual communication.

A Saudi Arabian linguist from Taif University explains that multilingualism is not a problem but a solution. Multilingualism can help establish a constructive dialogue between the fighting groups. Often, we’re separated by language barriers that lead to misunderstandings: embracing another language is one of the many factors in bringing people together.

The list of examples could go on and on because rare languages act as repositories of history. Some of the benefits we can receive from knowing rare languages can even help us in our careers. Take it as a bonus tip: knowing a rare language and its culture can make you stand out while looking for new job opportunities.

If you need an interpretation in a rare language for your meeting, don’t underestimate the power of the interpreters’ community. At Interactio, we’ve already connected people in 100+ languages – maybe yours will be a new one!

By now, we can agree that the purpose of endangered languages is profound but aren’t we too late to save them?

What can we do to preserve rare languages?

There isn’t a problem that we can’t solve. Provided that individuals, businesses, and governments unite and think of linguistic diversity as equivalent to biological diversity.

We all want to save endangered species, so why should we look at rare languages differently?

Below are some actions we can take to keep rare languages alive.

Bringing back rare languages with the help of universities

It happened to the North American language – Miami. It was extinct in the 1960s, but Miami University in Ohio decided to find out as much as possible about the language, build a knowledge base on it, and offer its course for any students to learn. You just have to find a group of people interested in reviving a language, and the rest is on!

Please, make this your personal challenge of the week if you speak any of the rare languages! Research done at the Living Tongues Institute for Endangered Languages says that one of the reasons English, Russian, and Chinese languages became dominant is their use in social media. So, maybe, moving rare languages to the Internet can help us ensure a spot for them, as well.

We clearly understand that keeping rare languages alive is a challenge, but we can only solve some of the big challenges with systemic changes. That is how one of the rare Paraguay languages started to thrive – when the government introduced supportive public policy towards the language of an indigenous group.

Additionally, The New York Times wrote an article of this example stating that “it has even enshrined the Constitution” and right now, in the streets, “it is a source of national pride.”

So all of us, humans, must take the responsibility to preserve endangered languages. There is so much to learn from different languages in the world, so let’s just do our best to keep them alive!

After all, wouldn’t a future with one language be boring?