Cognitive load: How interpreters deal with it 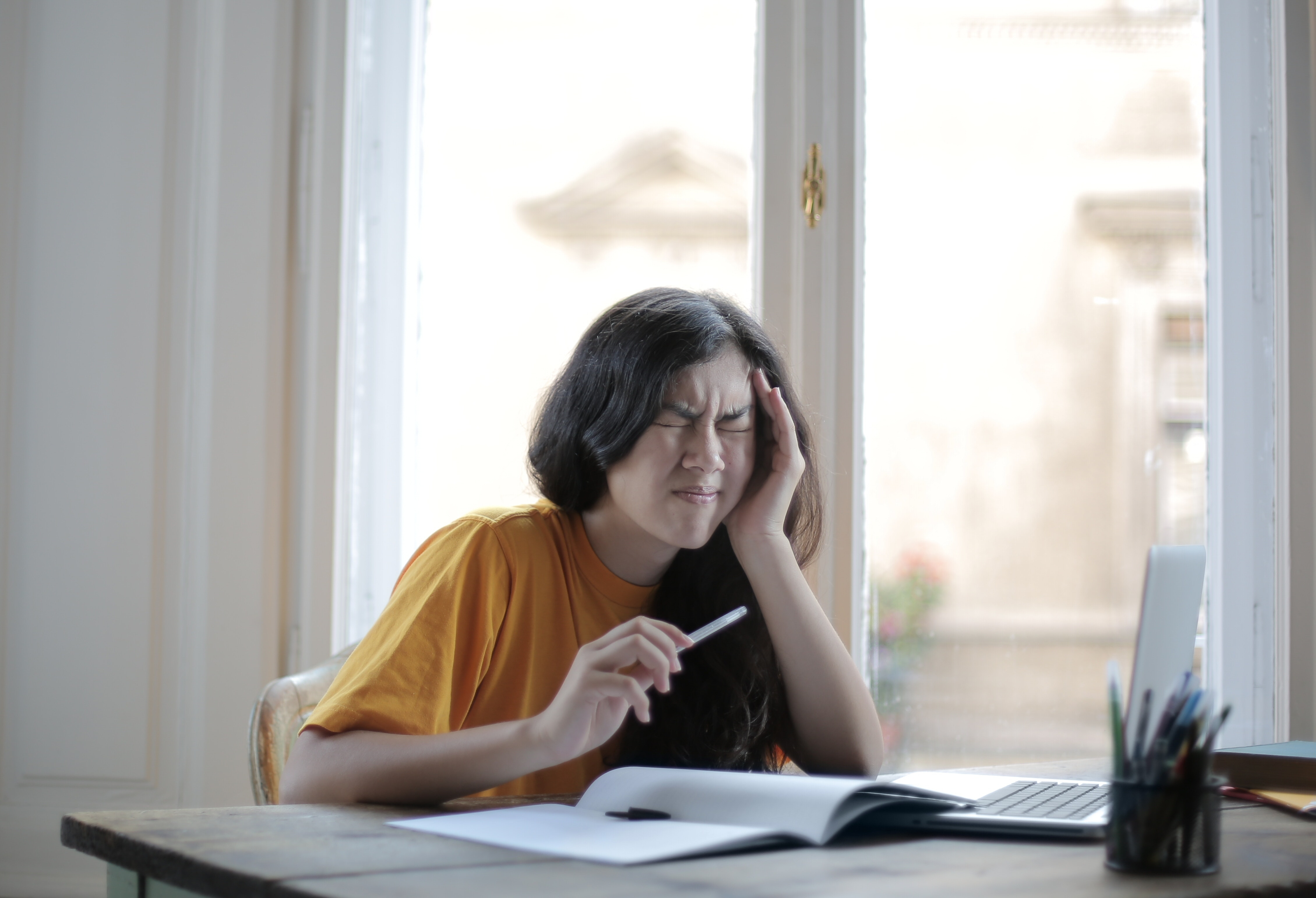 It's no secret that interpretation is a complex and high-demanding process. And if we're talking about simultaneous interpretation, it especially requires a lot of brainpower. Here, you have to listen to the source language and then deliver it into the target language. And all of this happens instantaneously!

This extensive brain work leads to something called cognitive load. Not sure what that means? Bear with us as we tell you more about cognitive load and how interpreters deal with it!

What is cognitive load?

Let's start by first letting you know that multitasking is a myth. As shocking as it may be, the human brain can't perform two or more tasks at once. Instead, it continually switches from one task to another.

This is where cognitive load comes into play. According to the Cognitive load theory, the brain is limited to how many things it can do at once. As you're switching between multiple tasks, the brain works hard to process all of them. Yet if you continue to add more and more information and work, your brain will experience what we call cognitive load.

So, what does that mean for interpreters? As we've already mentioned, interpretation requires listening and speaking almost simultaneously. And this process of switching between the two tasks can cause cognitive load.

So, let's learn more about situations when interpreters apply mental shortcuts to deal with cognitive load!

As you may know, in almost every new interpretation assignment, there's a different speaker that you have to listen to and then transfer their message. This can quickly become a cognitive challenge. Why? It’s because every speaker has a different tone and pace of speech.

For example, if you're interpreting a fast speaker, you have to adjust to their speed and deliver an accurate message. The main problem in such situations is that in keeping up with the speaker, you have to sacrifice either the process of speaking or listening. When you have to shift more attention to every word, you can't focus on your own speech as much. And the same goes the other way around!

When situations like these happen, interpreters have to rely on shortcuts. What kind of shortcuts? Let's just say that if you can't keep up with the speaker, you're left with filling in the missing parts yourself. And let's not forget that you must also be impartial! We agree – that's quite a challenge.

Another situation in which cognitive load becomes a reality is interpreting different accents. As experienced in a particular language as you might be, accents bring a new layer of difficulty. And if you're wondering why accents make it more challenging to interpret, it has to do with the fact that it requires more comprehension.

For example, if you're experienced in interpreting French, you may find you have an advantage of predictability. It's because you learn to notice the same patterns, pronunciation, or figures of speech. However, having someone speak in a different accent from what you're used to can take away that advantage.

This is where cognitive load comes into play. When you have a different pronunciation of words, your brain needs to devote more power to comprehend them. And since you put more attention to it, it reduces your cognitive ability to do other tasks as efficiently.

Even though translation primarily focuses on written text delivery, you might still run into it in interpretation. That's right – you can have an event speaker read a statement. And in such instances, interpreting it can become more challenging. How come?

Let's just say that you'll be going against the nature of transforming one speech into another. Instead, you'll be putting extra resources into transferring written text into speech. As it's not a usual task for an interpreter, it requires more concentration. And you might have guessed what comes next – cognitive load!

And let's not forget that the pace at which the speaker reads and talks can be different. This means that you'll have to readjust to the speaker's pace as they switch between speaking and reading. And to cope with it, it again brings us back to relying on shortcuts in interpreting.

To avoid such cases, make sure to follow one of the common rules for interpreters – communicate with your client beforehand and ask for the documents. This way, you can prepare before the event and avoid cognitive load.

How to deal with cognitive load?

Now that we know some instances of when interpreters experience cognitive load, you might wonder, is there a way to deal with it without relying on shortcuts?

Let us tell you this much – practice makes perfect. According to AIIC, automation might be a great way to better cope with cognitive load. This means that you can master the art of switching between speaking and listening. While this is no multitasking, you can learn how to seamlessly switch between the two without risking the quality of interpretation.

As an example, let's look at musicians. Believe it or not, playing and singing at the same time is not multitasking. Instead, musicians learn how to smoothly switch between tasks through practice. In fact, they almost become one task through learned cognitive patterns!

So, even though you might still run into the unexpected, automation through practice can help. It can take the load off your brain and help you focus on efficient interpretation.

And did we mention that at Interactio, we offer interpreters the ability to practice and grow their expertise by participating in webinars?

Interpretation requires a lot of brainpower. It's a demanding job that requires interpreters to simultaneously switch between speaking and listening. Because of the limited process capacity of the brain, unpredicted interpretation experiences can lead to cognitive load. To cope with it, interpreters rely on shortcuts, which put the quality of interpretation at stake.

One way to deal with the problem is through practice. Even though it doesn't eliminate the risk of unpredictability, it can still create a layer of automation for your advantage.

Besides, putting less pressure on your limited cognitive abilities might save you from interpreter fatigue!