Could AI create a universal language? 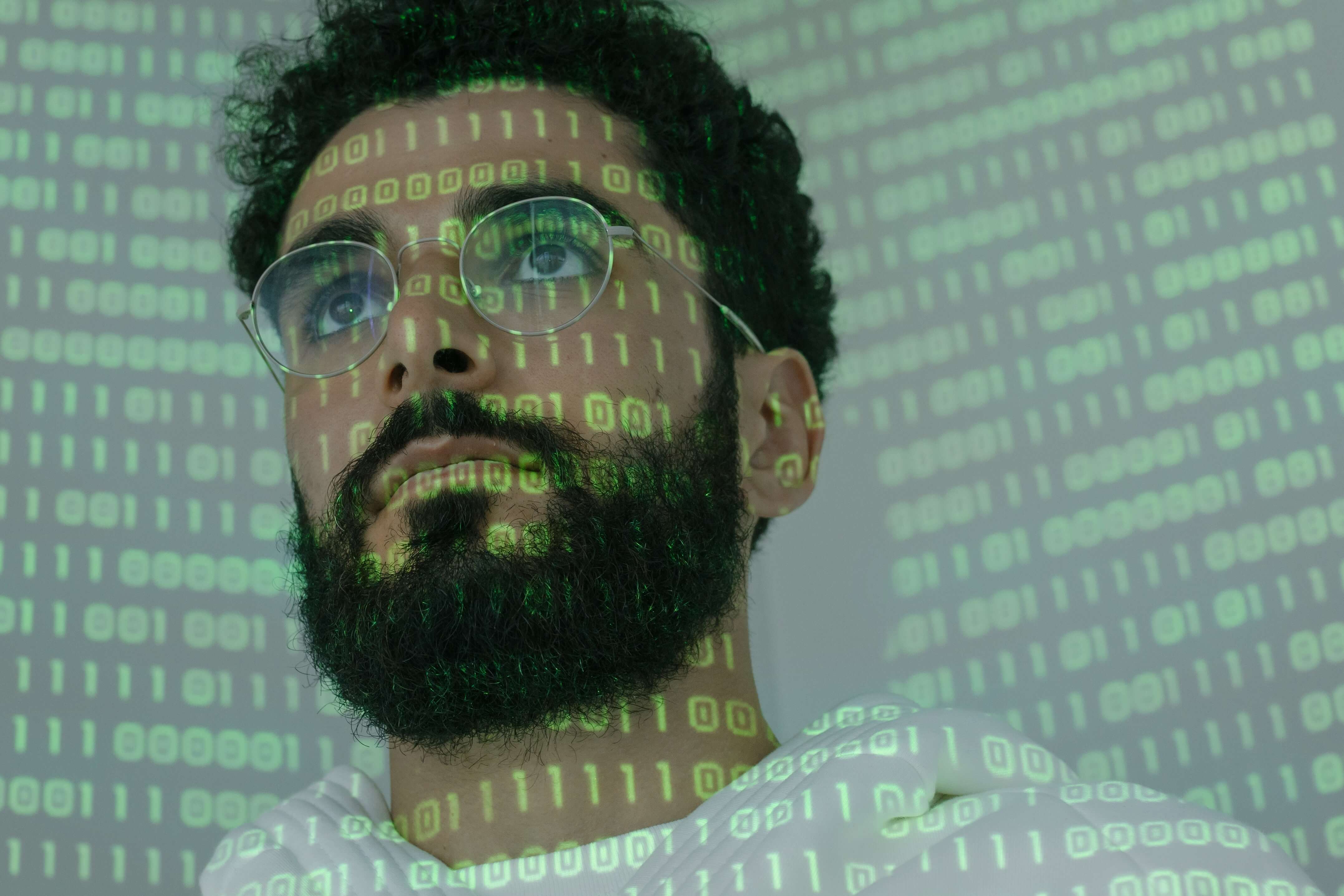 SemRush claims that only 7% of the companies don’t use AI, but even they are still looking to implement it in one way or the other in the future. The language industry is not an exception.

From a historical perspective, machine translation originated back in the 9th century when an Arabic philosopher Al-Kindi used cryptography, frequency analysis, and probabilistic theory. After hundreds of years, it evolved into modern machine translation, which plays a big part in our lives.

Regardless of how advanced modern machine intelligence became, we often ask ourselves: how much is AI actually capable of?

Today, we will focus on the connection between AI and languages to understand if AI could ever create a universal language.

First things first, it’s important to understand that globalization is inevitable – once we discover something out of our country, we feel like we’ve entered a whole new world. We have found beauty everywhere – from thousands of languages to hundreds of different cultures.

Despite this fact, people are currently exploring the concept of a universal language and its possible benefits.

What is a universal language?

A universal language is either a hypothetical or historical language in which every single person knows how to communicate.

Was there ever a universal language?

The short answer is: no. Or at least very unlikely. But let’s start from the beginning.

While many theories attempt to explain how languages were born, there is no one conclusive theory that would provide us with a definitive answer. To set a ground for our discussion, let’s explore one of the dominant theories – monogenetic.

The monogenetic theory claims that there was a common ancestor of all the languages we currently know, and that person spoke in a proto-human language. According to Italian linguist Alfredo Trombetti, proto-human speakers were alive 100 000-200 000 years ago!

While this theory has some merit, most scientists are not in favor of the monogenetic origin of all languages right now. Since the early 20th century, the scientific community understood that evolution didn’t start in one tiny spot on our planet but instead happened simultaneously in many places on Earth, making universal language impossible.

But even if a universal language is not historical, maybe it can happen in the future?

Is it possible to have a universal language in the future?

Seeing the fast-paced progress technology and science did in the last decades, there is definitely a possibility of a universal language. But before we get to the prediction of the future, we must first ask ourselves – what does it take to create a language?

As we know – language is the central part of our identity. It encompasses history, culture, humor, and many other aspects. Creating a language that is capable of fostering all of these components is a challenging task.

Additionally, many previous approaches to creating a new language were biased by existing languages, thus making it harder to make it universal. For example, Esperanto’s grammar and words are based on European languages, making it much easier to learn for Europeans but harder, e.g., for Asians.

It’s safe to assume that humans are far from creating a universal language.

But what about AI?

Back in 2016, MIT Technology Review tried to unravel the struggles of AI towards different languages. If you would ask: does AI truly understand any language? The answer is simple – not yet.

No machines can entirely understand emotions, humor, or other subtle aspects behind any spoken language, and if we want to create a successful universal language, understanding such points would be the critical element to make it work.

While it seems like creating a universal language is not possible, even for AI, Google could tell us otherwise.

In the same year of 2016, Google observed a bizarre phenomenon in one of its machine translation tools when its AI algorithm started successfully translating between pairs of previously unstudied languages. For what it’s worth, Google AI created an internal language.

However, even if the headlines claim that this internal language can be classified as a universal language, we cannot really observe it. So let’s go back to us – humans – for a little bit.

Such AI-created language is a benefit for us as it helps with translation, but this is the only function it performs. It can fill in the gaps between data or connect the dots but will never be capable of replacing the existing languages.

After all, we often forget some of the fundamentals of language theory. The more we dig into that, the less of a possibility universal language concept becomes.

Let’s emphasize that even if AI could create a universal language for itself, it wouldn’t work for humans, and here’s why.

First of all, we tend to forget that all languages evolve. Societies introduce new words, grammar rules, and syntax that become a part of the ever-going human evolution (a requirement for our survival). Just like species evolve, in larger time scales, languages change, too. Over time, even the perfectly written universal language would evolve and split into different languages based on location, culture, history, and other aspects.

A universal language would also struggle to preserve the differences that make us all unique. Equality is not about making everyone the same but instead treating all the differences equally.

And last of all – we would lose a part of our original identity. As we wrote previously, the multilingual brain works differently – it is more creative, understanding, and empathetic. So even if AI could write a universal language, we should prioritize the beauty and versatility of different languages that encompass the essence of our cultures.