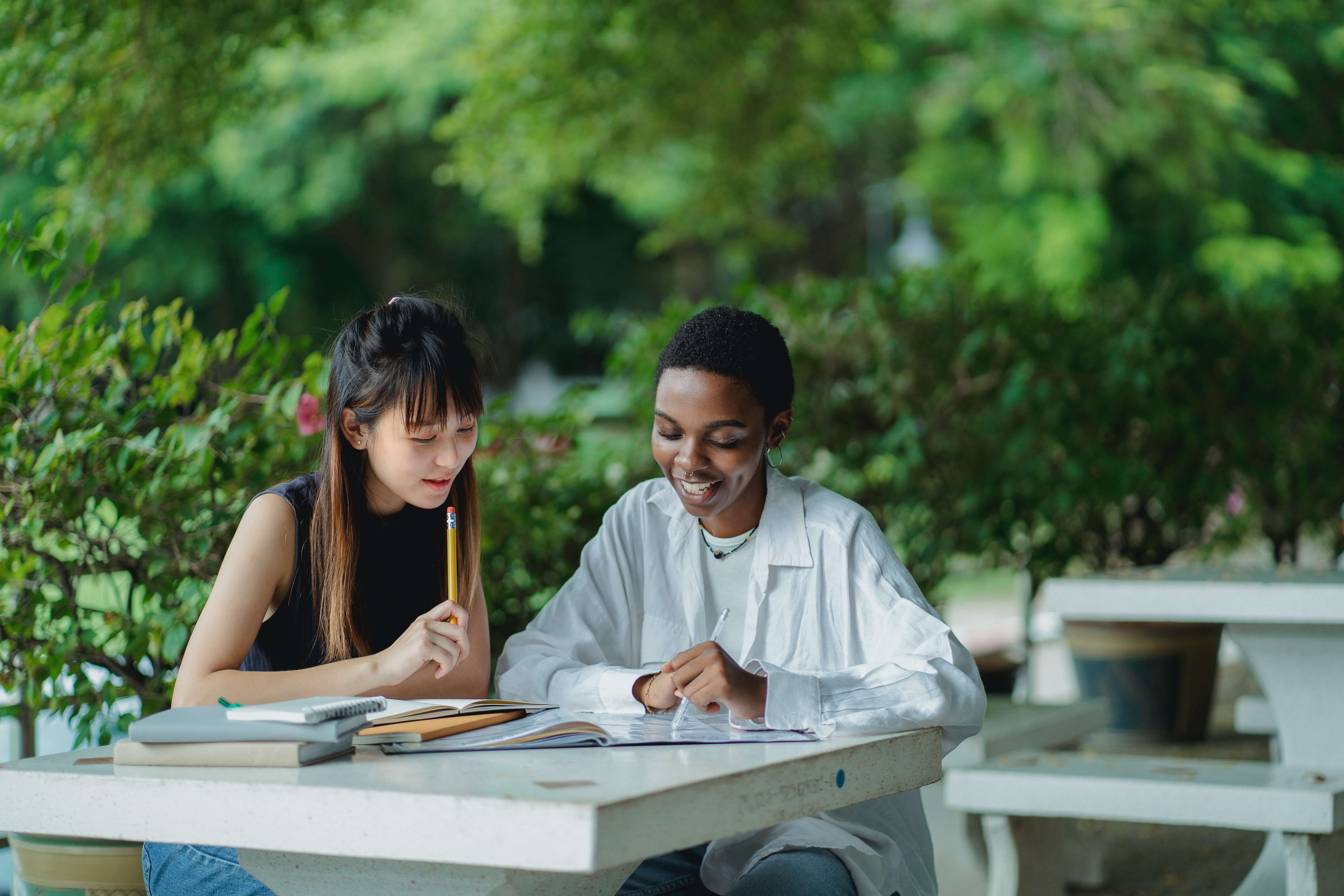 Globalization has created immense opportunities for trade, research, and development. What’s more, it developed multilateral avenues for conflict resolution and lifted millions from poverty. While all these benefits are routinely discussed, one aspect of globalization is seldom analyzed: how does globalization affect languages? And especially non-English languages?

This debate hardly seems necessary for those in the United States, the United Kingdom, and other countries where English is the native or most popular language. There’s a preconceived notion that it’s not a crucial problem or the problem doesn’t even exist.

But the dominance of English and the decreasing significance of local languages impact millions of people around the world.

In this article, we’ll delve deeper into how non-English languages and societies have been affected by globalization and how interpretation and translation lend us a hand here.

The impact of globalization on non-English languages

From a Western sense, globalization was made possible due to English. In a world with hundreds of popular languages and dialects, it’s natural to need a common universal language, especially for people from different ethnicities, to communicate with each other.

This belief is backed by how countries with different languages have co-opted English. From India to China to the Philippines, English has only been growing in popularity. But this trend calls for a deeper analysis since there’s an inherent elitism associated with English proficiency in these societies.

In several countries, particularly in Asia, Latin America, and Africa, English has historically become the medium of education for the elites. It’s understandable since most of the curriculum was in English. This led to the most educated – and their families – becoming proficient in English, which signified status and social mobility.

The biggest impact of globalization on non-English languages is this class system that favors those proficient in English. This led to millions of people encouraging their children to learn English while neglecting their local languages.

But there has been a growing backlash to the dominance of English.

In countries across the world, there’s a demand to increase the use of native languages and make them the medium of education and governance. The language industry has a crucial role to play in this new reality where native languages are coming to the forefront of business communication.

Pros of globalization on non-English languages

Globalization has opened the doors for millions of people to discover and learn non-English languages. Now, someone sitting in Tokyo can learn Spanish, either from an app or an online tutor based in Barcelona.

This has also enabled people to discover literature from other languages, facilitating the growth of the publishing industry.

By discovering non-English languages, millions of people also understand various cultures. This removes preconceived notions and makes it possible to appreciate the views of those from different cultural backgrounds.

As more non-native speakers discover different cultures and languages, it creates international markets for everything from books to movies. French films find audiences in the US, and Korean language series have global viewers. Translation services have also played a key role in this.

Cons of globalization on non-English languages

Globalization has led to the dominance of English as the language of education and business in several countries. This places people without proficiency in English at a disadvantage, raising concerns related to inequality.

Since English is the language of global business communication, those without proficiency in it find it difficult to engage in transactions with companies and individuals whose primary language is English. This significantly limits opportunities for both sets of businesses and even limits the growth potential of those societies.

Why are interpretation and translation important?

The reality is that several languages can co-exist without competing for dominance. What makes it possible are interpretation and translation services. As businesses from different language proficiencies engage with each other, language services have a critical role to play.

Interpretation and translation services ensure that organizations and individuals understand each other from not only a linguistic but also a cultural perspective. Interpreters and translators from societies whose primary language is not English come with a nuanced understanding of both their language and the demands of English.

With the right interpretation and translation service, businesses can save significant amounts of time. There’s no need to pointlessly go back and forth on crucial points as the translators would know the cultural and linguistic nuances, local expressions, and language-specific idioms.

Reputed interpretation and translation providers also ensure that the team has domain experts. For example, they would have knowledge of the legal system, which would make it easier to understand contracts written in a non-English language.

Learn more about how interpretation can improve business meetings in our article.

As globalization will only get stronger, there’s a greater need for quick, efficient, and seamless communication across cultures. The key to this is interpretation and translation services that remove linguistic barriers for a truly globalized world.