Uniting the Council of the European Union with Slovenian Presidency

Between July and December 2021, the National Assembly gained the status of Slovenian Presidency of the Council of the European Union. Responsible for the functioning of the Council of the EU, the Slovenian Presidency hosted multilingual meetings for all the delegations of the Member States and led the democratic conversation, all – in the online format.

“Interactio platform helped us to preside the Council in an excellent way. A tool redefined multilingual communication for us, helping us to be multilateral in every meeting.”

Bojan Verbič, Head of ICT at the National Assembly of the Republic of Slovenia 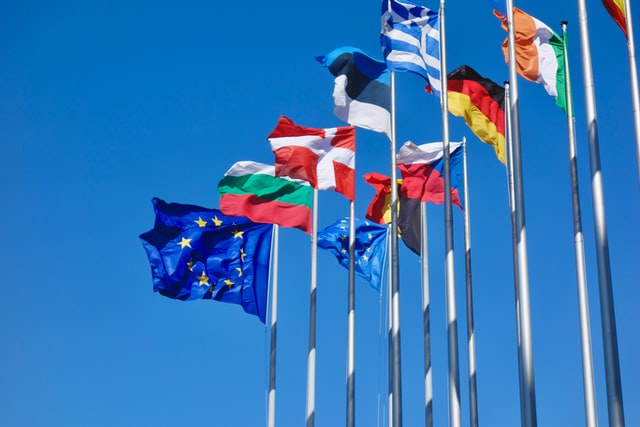 The Presidency of the Council of the European Union rotates every six months between all Member States. It was the second time since Slovenia joined the European Union to get the privilege to be the host, so the stakes were high. The Slovenian Presidency hosted Council meetings for the delegations in English, French, or their native language, providing interpretation in English, French, Slovene, and their native language.

The Slovenian Presidency had to choose a virtual space that allows efficient communication, remote and on-site participation, and interpretation in several EU languages. They faced a decision: whether to continue using their platform of choice or adopt a previously successful Interactio RSI tool from their predecessors.

This event in numbers

We used these Interactio services 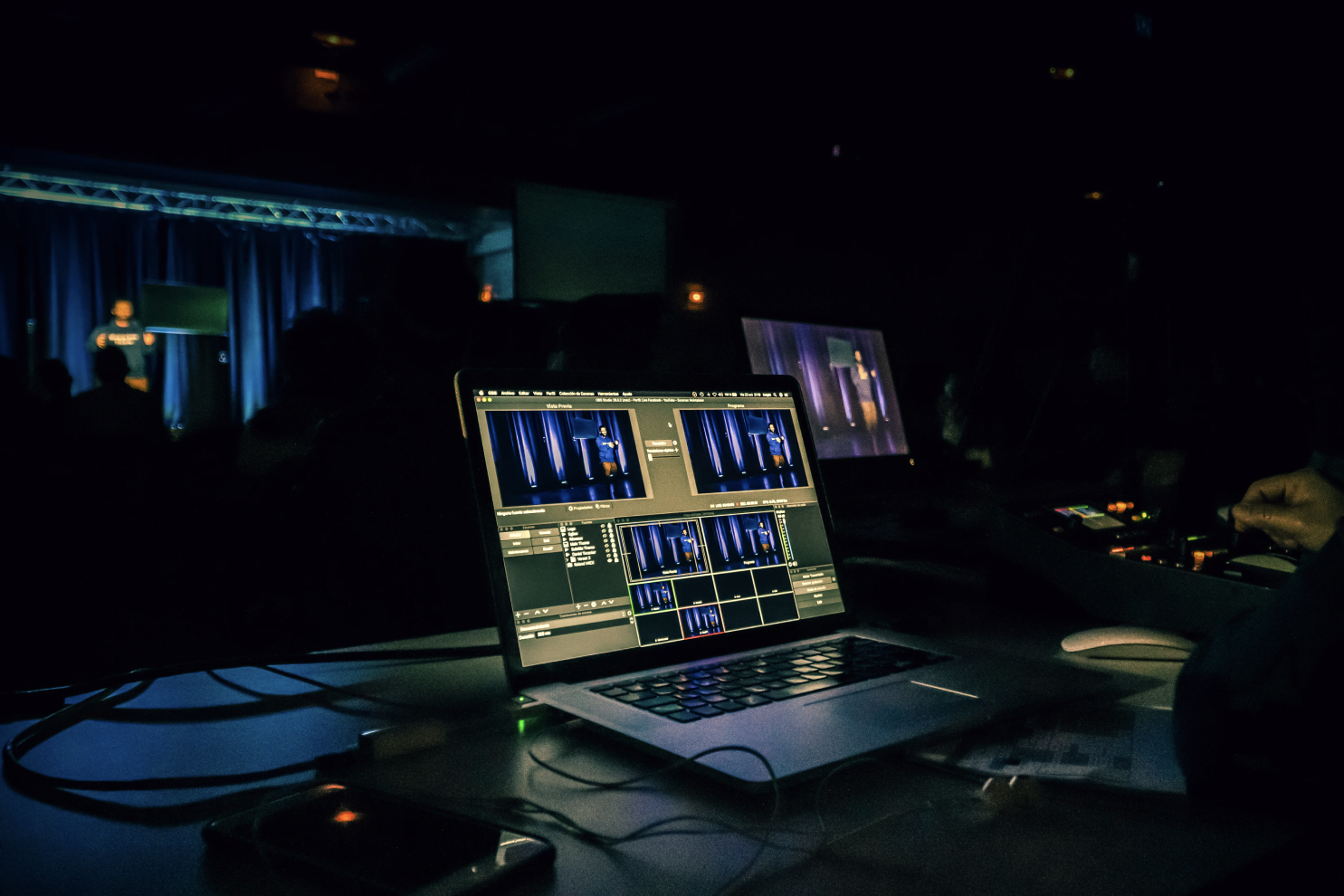 The Interactio team held training for Slovenian Presidency and other National Assemblies’ interpreters, making sure that they navigate the console effectively and face no technical issues during the conferences.

The Interactio team conducted technical training both for participants and moderators, ensuring a smooth multilingual experience and successful independent use of the platform.

After the first meetings on the Interactio solution, the Slovenian Presidency continued managing the platform independently and highlighted the ease of use and lack of tech issues. 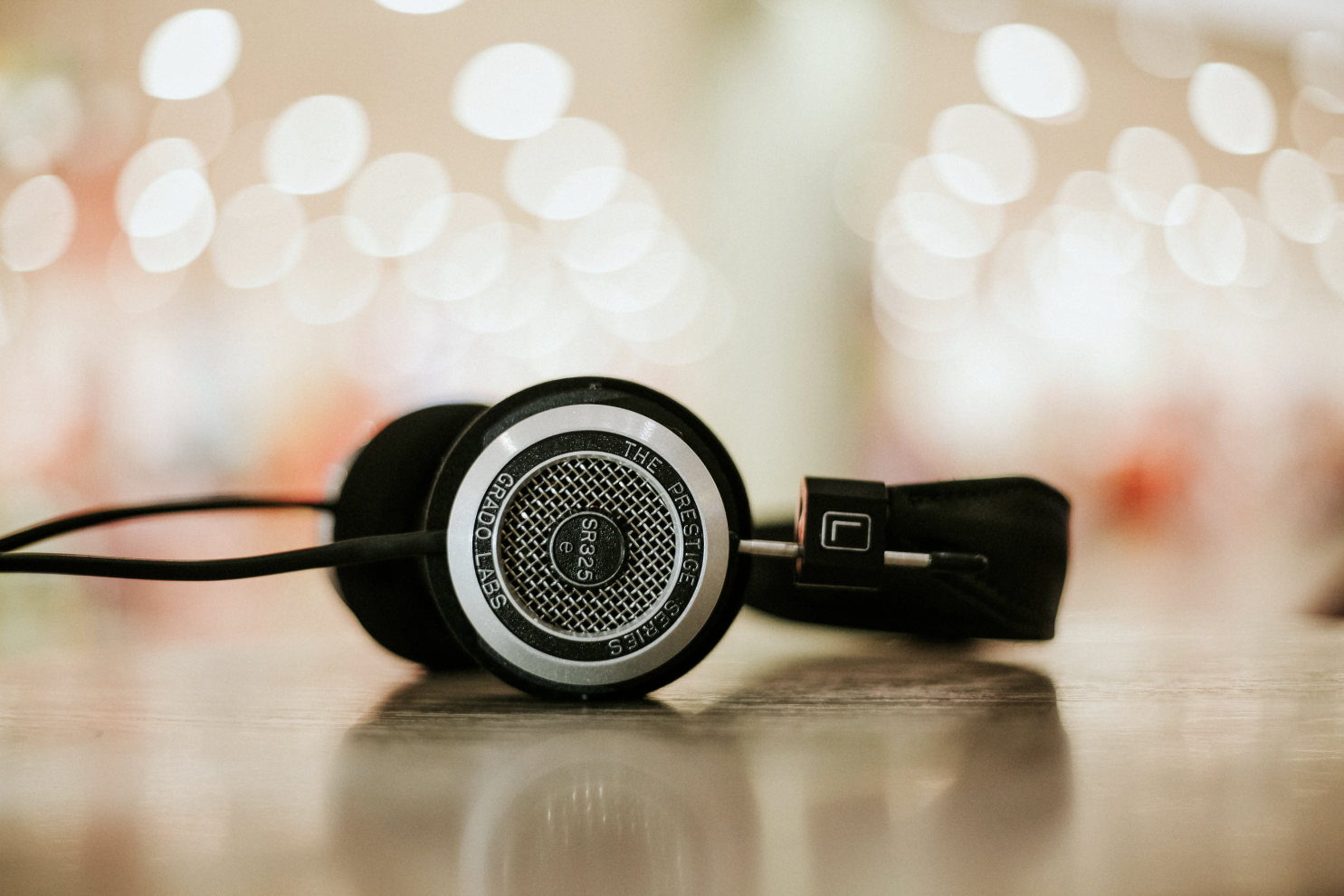 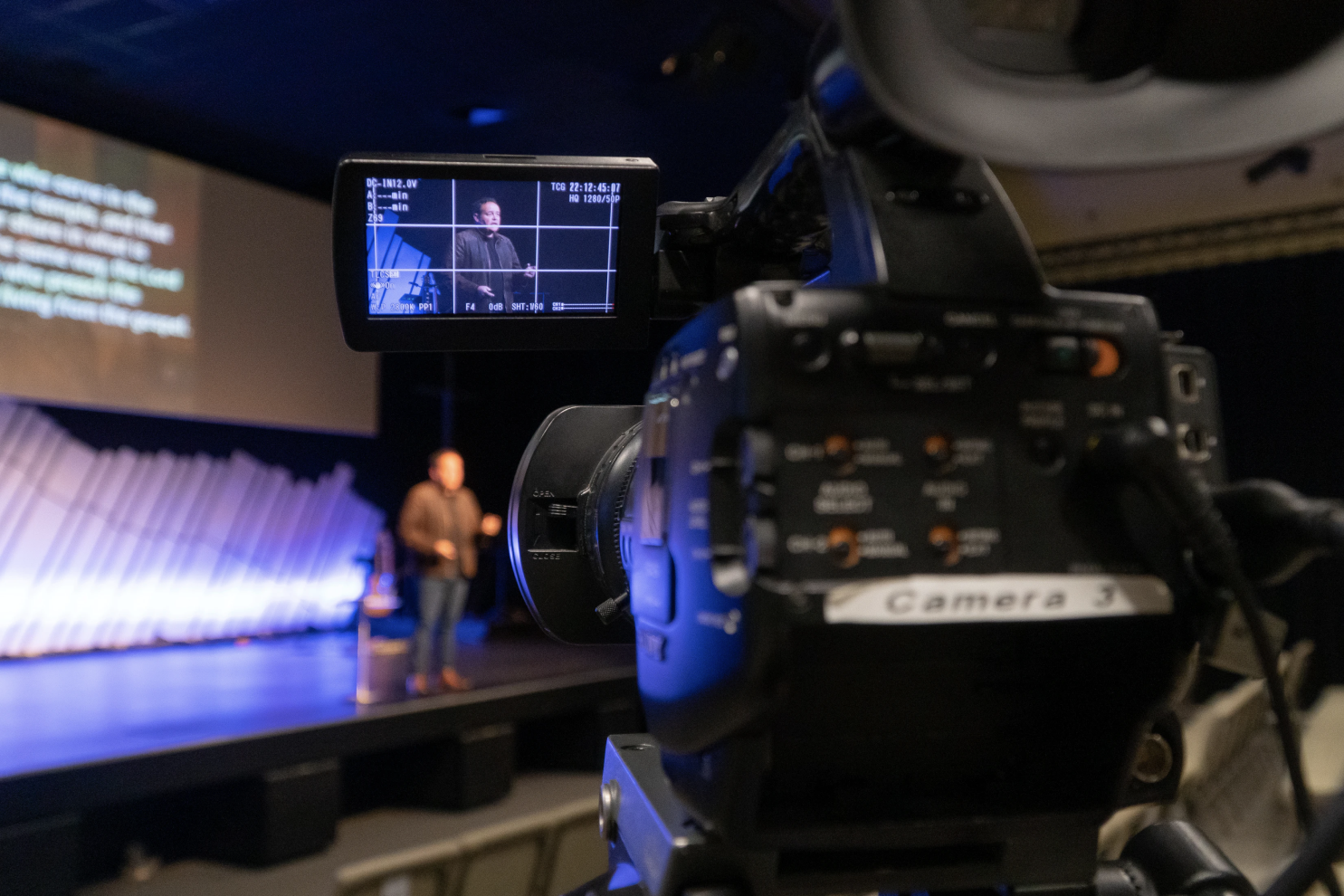 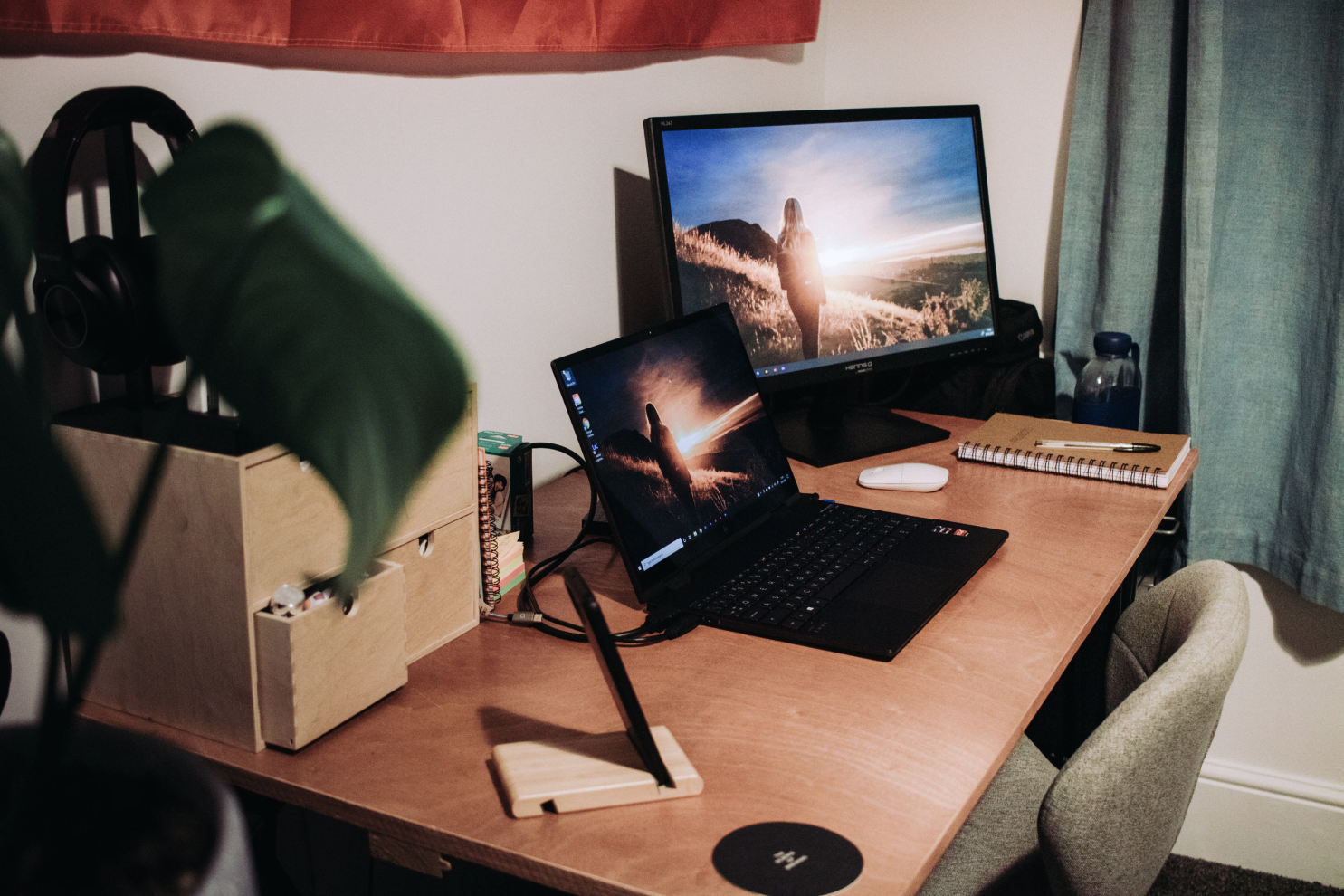 The Slovenian Presidency used Interactio full solution, enjoying a multilingual experience using just one software. Listening to interpretation and engaging in discussions – all in one place!

The Slovenian Presidency used Interactio full solution, enjoying a multilingual experience using just one software. Listening to interpretation and engaging in discussions – all in one place!

Attendees tuned into the event virtually through an easy-to-use remote participation panel – all from the comfort of their homes and with no need for travel.

The Slovenian Presidency used the moderator console, gaining complete control over the flow of their event and access to exclusive real-time statistics.

This event’s security was assured by:

“The Compliance and Security team's mission is to ensure that we provide secure and reliable service to every single customer in the whole world. We do that with passion and appreciation.”

Interested how Interactio can be applied to your specific event?